What Are the Different Types of Training for Security Guards?

What Are 5 Different Roles Of Private Security Services? 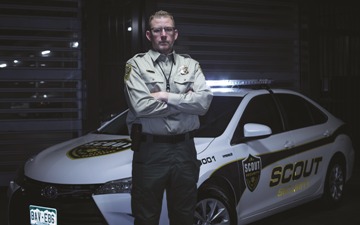 Security officers can only make physical contact if they are attacked, and only then in self-defense. Again, depending on where you live and what laws apply, guards are usually authorized to touch because they have the authority to detain the person until the police arrive. A guard may need to physically remove someone from the premises. Ordinary folks do not have the same powers as the police. During a drink-driving check, a police officer may, for example, request to see a person’s identification documents. If necessary, officers may also break some driving laws. If necessary, the police are entitled to use force. The professional security Colorado business is a critical component of security and safety. Private security is now responsible for safeguarding not only many of the country’s institutions and essential infrastructure systems, but also intellectual property and sensitive corporate information.

Guards are not allowed to hit anyone unless they are using a telescopic baton. They are only allowed to protect themselves, which is commonly done with so-called “verbal judo,” rather than physically. Yes, a security guard can hit you only in self-defense or protect others if provoked. Because they are on private property, working for the owners, and certified by their state, security personnel have more rights of search. Police powers are subject to severe regulations. A police officer has the authority to act autonomously in some situations, such as making an arrest or using a siren in traffic. More extensive police powers can only be exercised with the approval of the public prosecutor or an examining magistrate. Phone tapping, spying, and home searches are among them. The demand for private security services in Colorado has increased over time.

Can a Security Guard attach citizens?

Security guards cannot search you or your belongings unless you give them permission. If you are not present or unconscious, this does not apply. This includes the ability to look through your bag or automobile. Security guards, like any other civilian, are allowed to make a citizen’s arrest if they have reasonable suspicions about the person they are going to arrest. However, the circumstances must meet certain requirements in order for the arrest to be legal should be known.

Things you should keep in mind if you are a security guard:

Personal and property security, as well as intellectual property and sensitive company information, are all dependent on private security. Many of the nation’s institutions and important infrastructure systems, such as industry and manufacturing, utilities, transportation, and health and educational facilities, are protected by private security professionals. Companies also put a lot of money into private security, engaging security services to handle things like retail security, private investigations, pre-employment screening, and information technology (IT) security.

Businesses engage security guards for two reasons: to avoid dangers such as theft and vandalism, and to resolve any problems that develop. But what are your legal rights as a security guard? Because security guards are recruited to prevent crime, it is sometimes assumed that they have similar powers to police officers. Security guards, on the other hand, have the same legal rights and authority as members of the general public. This raises more problems about what a security officer is allowed to do in the event of a potential attack. These services are employed in a variety of industries, including commercial and residential. Some corporations hire their own security people, while others engage security agencies or utilize a combination of proprietary and contract security workers. At last, a security guard has the power to perform contact for his safety and security of the place. 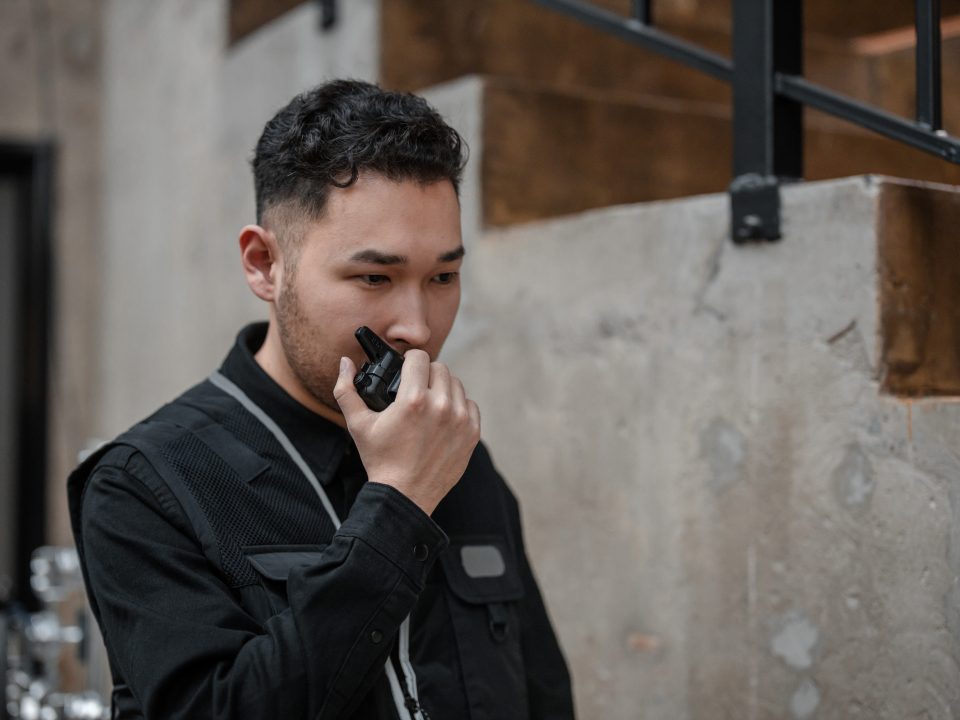 Important Things You Should Consider to Become the Security Guards 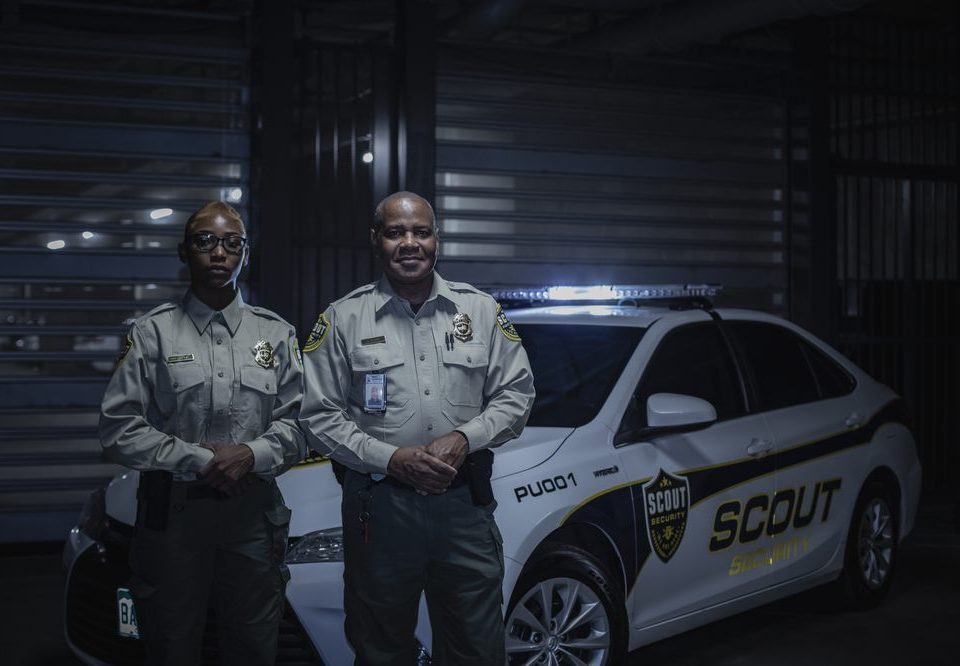 Know How to Become Security Guards? 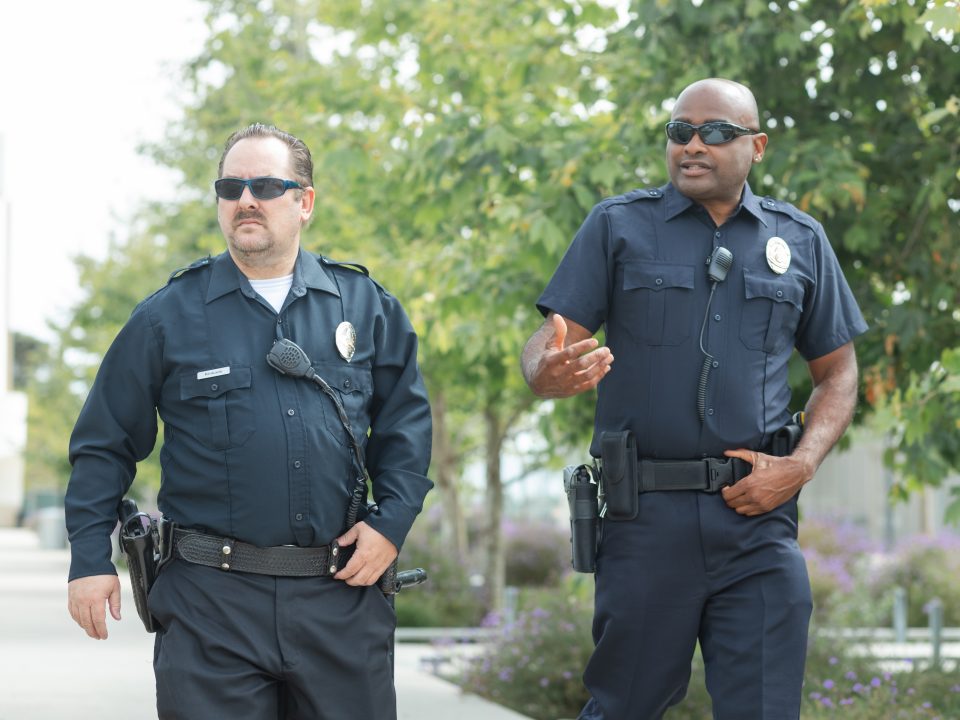 Types of People That Should Consider Hiring The Private Security Guards